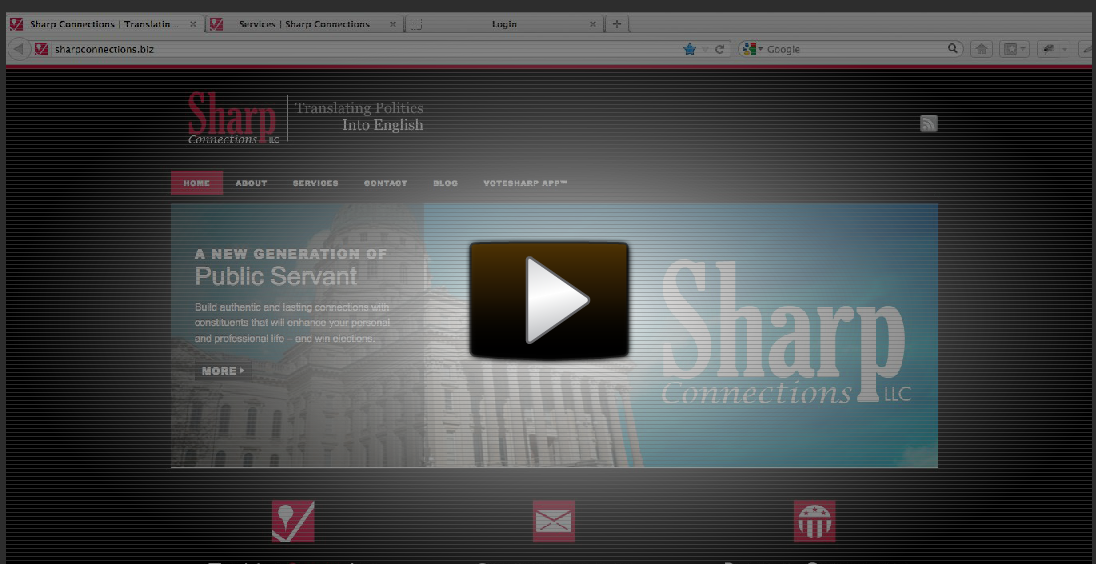 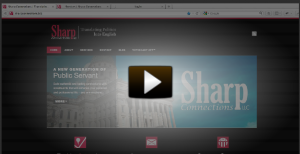 Another waiting game but I’ve learned that to provide the quality you need, expect, and deserve, takes a lot of editing and debugging time, as well as numerous versions of a project!

I hope you enjoy this tutorial and it makes this tool even more valuable to your work in public service. Please contact me if you have any questions and I’ll be updating again soon as we add the location-based component!