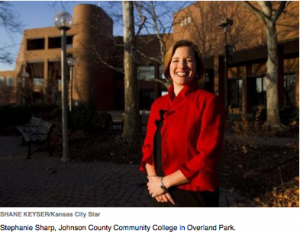 Thanks to the Kansas City Star for including me in their list of the new political leadership in Johnson County. I firmly believe that engaging the next generation of both leaders and voters will ensure the continued economic success as a region and a state. Check out the article for more perspectives!