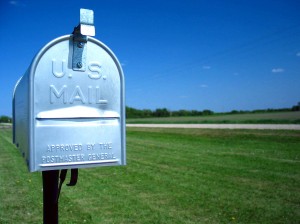 Your printing and postage allotment must be used by Sine Die in an election year. However, you should also take into consideration the time needed to print pieces before that date.

There are a number of options to maximize voter engagement with this allotment. Printing must be done through the State Printing Office, but your postage allotment can be spent at an offsite printer:

LinkedIn Warning
My neighbor is a computer consultant for mid- and large-size businesses. The following is a warning they sent to their clients, he thought it might be useful for mine as well: http://money.cnn.com/2012/03/12/technology/linkedin-hackers/index.htm